Kitsune HiFi is proud to bring you many excellent products:

We now have a working relationship with SingXer (http://www.singxer.com/) from Guangzhou China. We will be carrying several of their products to offer as a local distributor in the USA. Curently we are choosing to offer the Singxer SU-1 and the F1 usb module.  We feel these are the best USB options on the market today and proudly will offer these to you at competitive pricing!

A little bit about SingXer:

Sound Electronics Co., Ltd. Guangzhou Shi current office located in a beautiful Panyu District, Guangzhou City. Shi electronic sound team was founded in 2011 , by several team members have many years of experience in the development of audio products, product managers and senior engineers.Since the team was established, within the audio industry to undertake a number of technical development projects, the development team has been the outcome of customer satisfaction and recognition.

and info on the products we carry from Singxer. 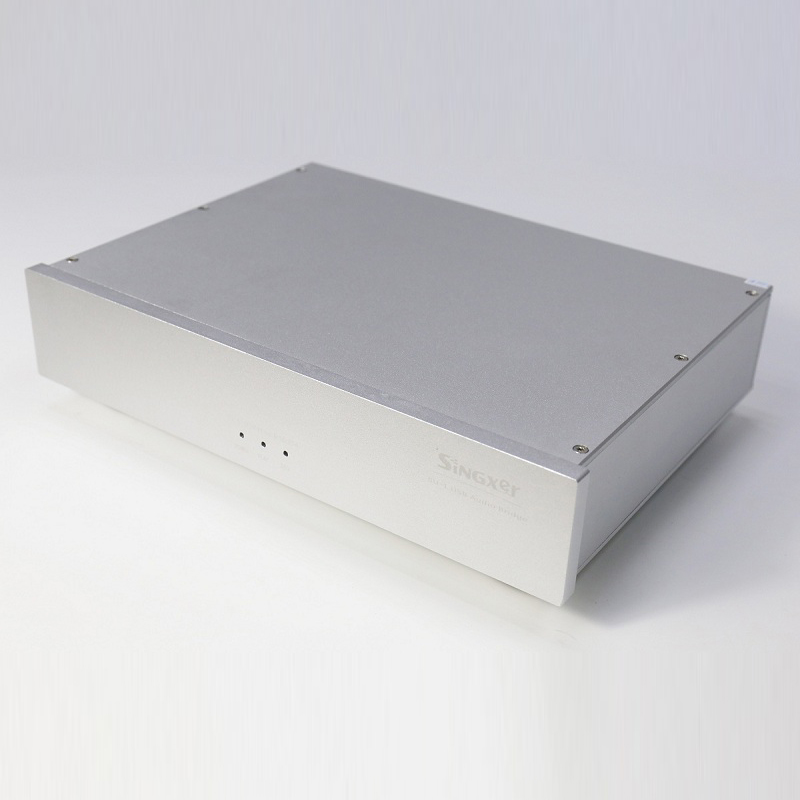