KTE SU1 DDR has custom Solid copper badging (or stainless steel KTE badging for the Silver SU1). Each unit is individually serialized. Each unit is modded by hand and burned in for 72hours before returning to the customer. 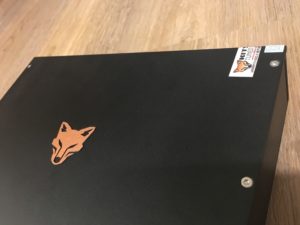 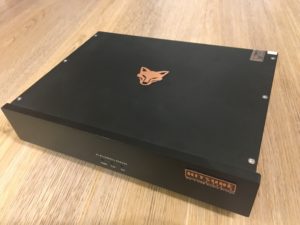 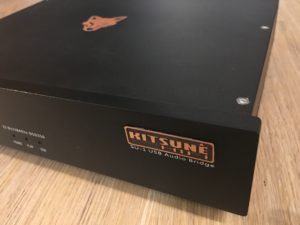 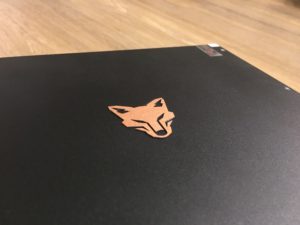 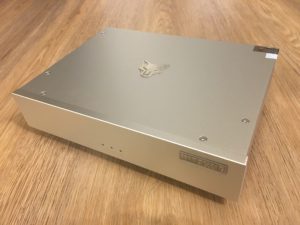 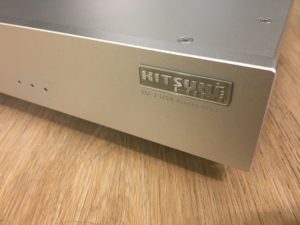 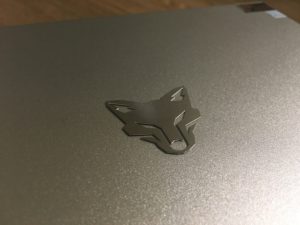 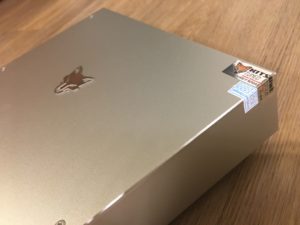 Feel free to email Tim for any specific questions on this product.

Read about it on our News section

SHIPS FROM USA! Tim Connor does the mods on these KTE editions and they have about a 10 business day build time. They can be special ordered and just expect about 10days from date of purchase it will ship out, however if any reason I’m backed up, i’ll email you right away to let you know status. These are limited run and scheduled for builds. I have only so much time and must control the sales of these items. Thank you for your patience and understanding. These are simply a labor of love! My passion for audio and several customer’s requests have allowed this product to be possible. This actually is one of our best selling products on the website and due to extremely high demand i’ve worked hard to deliver these. I believe you’ll be quite thrilled with the sonic improvements this will bring to your system!

Kitsune HiFi is proud to bring you many excellent products:

download both firmwares and software for firmware installation and step by step instructions to change (only difference of firmware is swapping dsd channels Left to Right or Right to Left) click Singxer English FIRMWARE 2.00 and 2.02 Kitsune

We now have a working relationship with SingXer (http://www.singxer.com/) from Guangzhou China. We will be carrying several of their products to offer as a local distributor in the USA. Currently we are choosing to offer the Singxer SU-1 and the F1 usb module.  We feel these are the best USB options on the market today and proudly will offer these to you at competitive pricing!

A little bit about SingXer:

Sound Electronics Co., Ltd. Guangzhou Shi current office located in a beautiful Panyu District, Guangzhou City. Shi electronic sound team was founded in 2011 , by several team members have many years of experience in the development of audio products, product managers and senior engineers.Since the team was established, within the audio industry to undertake a number of technical development projects, the development team has been the outcome of customer satisfaction and recognition.

and info on the products we carry from Singxer.

newer 2018 models are slight different and have more support for more dacs…here is info for serial SU001350 and above… some minor improvements have been made to the 2018 models of SU1 – please ask me any questions you have.  upgraded i2s circuit with improve 4way circuit instead of LVDS. gold plated HDMi connector, improved noise shaping for spdif, improved firmware, improved isolation circuit, improved crystek clock and better support for different clock output freq. More support for other dacs, including the W4S.